Michael Higham (Chairman of the Governors)

Michael was educated at Haberdashers’ Aske’s boys’ school in Elstree and at Exeter University (St Luke’s College). He started his teaching career at Felsted Prep School before spending two years in Australia teaching Science to boys aged 11-18. He returned as deputy head of Felsted Prep and has recently retired after 20 years as Head of Moulsford Prep School.He is an ISI inspector, a mentor for Prep School Heads through the IAPS and an educational consultant. He is married to Joanna with three daughters, all of whom are involved in the teaching profession.
Michael is a keen games player, having played a high level of rugby, cricket and squash. His activities are now confined to the Golf course and looking after his garden in Thakeham.

Tom was born into an army family, and spent much of his early childhood living in Germany.  He attended Holmwood House prep school in Essex and went on to the Duke of York’s Royal Military School in Kent, and from there to Newcastle University.   After a spell in investment banking at Hambros and studying for an MBA in Cape Town, he began his career in retail at the John Lewis Partnership where he spent 13 years, including 6 years as CFO at Waitrose and a further 3 years on the Partnership’s main board.  After a 2 year spell at Matchesfashion, a private equity-backed online luxury retailer, he joined Fortnum and Mason as Chief Executive Officer in 2020.

Tom is married to Nix, and they have three children who were all educated at Dorset House School and Hurstpierpoint College.

Richard was educated at Marlborough College, qualified as a Chartered Accountant in 1964 joined Peat Marwick Mitchell (now KPMG) and was made a partner in 1976, specialised in Corporate Recovery but in 1986 was asked to set up the Corporate Finance Division and was appointed Chairman of KPMG Corporate Finance in 1990. He retired in 1998.He is now a a non-executive director of a Public Company, a Governor of Birkbeck College (Chairman of the Finance Committee). He is also a JP. He was an Alderman of the City of London from 1995-2004 and a Sheriff in 2000-1.Richard is married with grown-up sons and lives in Bury. He believes his financial background can be of assistance as a governor and as a member of the Estates and Finance Committee at Dorset House.

Hilary was educated at Gresham’s, graduated from Cambridge University (English), PGCE (secondary) in English and Drama at Durham, taught in Sri Lanka, appointed Senior Mistress at Lancing College (1999), co-ordinated the move to full co-education in 2000 and since 2014, has been Senior Deputy Head.  Hilary is also Designated Safeguarding Lead. She is married (to the Head of RS Lancing College) with three daughters.Her interests include: music (Flautist and singer), theatre (watching and directing); walking and reading.Hilary has been involved in the sweep towards full co-education, has an educational background; knowledge of senior schools and their academic expectation and a commitment to small schools that know and nurture their pupils.

Amanda was educated at Tudor Hall School and Edinburgh University.  She started her Public Relations career at the Royal Albert Hall and then moved into the agency world with Ogilvy PR.  She is now CEO of Clarion Communications, a WPP owned consumer PR consultancy.  She works with well-known brands owned by companies such as Unilever, Diageo and GSK and is experienced at targeting families.Amanda is married and has two sons who were both at Dorset House before moving on to Marlborough College.

Jane was educated at Tunbridge Wells Girls’ Grammar School and read Law at Coventry University. She led the Economics and Politics Department at Stowe School alongside running netball and assisting with swimming, hockey and lacrosse before taking on a 6th form girls’ boarding house. A serial Housemistress, Jane then ran a 13-18 girls’ boarding house when Stowe went fully co-ed in 2007 before moving to Brighton College to fulfil a similar role in 2014. Jane is currently the Director of Boarding and a Deputy Designated Safeguarding Lead at Brighton. She is married to Michael and has two children who are currently at Brighton College.

Dominic was educated at Shrewsbury School before going to Sandhurst where he was commissioned into the Royal Green Jackets. He subsequently read Modern and Medieval Languages at Queens’ College, Cambridge where he was Boat Club Captain. Before entering the world of education, Dominic worked in a number of fields, including market research, investment banking and politics. Dominic started his teaching career at Highgate School before being promoted to Head of Spanish at Sevenoaks School, eventually running the Modern Languages Faculty. He is now Head of Senior School at Hurstpierpoint College, a post he has held since 2015. He is a keen sportsman and marathon runner, and enjoys supporting a wide range of co-curricular activities such as the CCF and school ski trips, for which he is a qualified instructor.

Nigel was educated at Charterhouse and then Harper Adams University. Having studied agriculture and business studies, Nigel worked within the agricultural sector before forming Landmark Systems Ltd., a Pulborough-based IT Company specialising in the rural sector in 1987. The company has grown from a start-up to a sector leading company operating throughout the UK with 35 employees, working closely with farms, estates and property management companies. Nigel is also involved in a small family farming enterprise and property management business.
Nigel is married to Amanda and they have two children. He knows Dorset House well as his son is former pupil.

Having grown up in Sussex, attending Bedes Prep School and Eastbourne College, and thoroughly enjoying university in Newcastle, Alex qualified as a Chartered Accountant with Ernst & Young. Over the next decade he enjoyed a range of increasingly senior global finance roles in music, radio & tv and travel before joining the Goodwood Estate, initially as Group CFO before becoming CEO. After eight wildly happy and successful years Alex took on the challenge of CEO at House of Fraser and fought an ultimately unsuccessful turnaround battle in the troubled retail waters. Now working as CEO at private equity owned Inspiring Learning, Alex is married to Lisa and has two daughters, Orla (Dorset House 2008 – 2018) and Bria (Dorset House 2010 – 2020) who are both currently at Wellington College.

Alison’s initial education was in Chile and subsequently in York at the Joseph Rowntree School and Queen Anne Grammar School.She graduated from Bristol University’s Education colleges based mainly at Gloucester and Cheltenham. Her teaching career commenced in Kidderminster before moving to County Durham to teach at the Church High School in Sunderland.Alison has recently retired after 25 years of teaching at Westbourne House where she had been a Junior Years teacher, Head of the Junior Department and Charity coordinator. Alison also organised the school’s annual ski trips for 7 years and went to work as a volunteer in Kenya; helping to build a new classroom wing in a remote village near Mombassa.Alison is married to Robert who was the Resident Agent for the Cowdray Estate for nearly 25 years. They have two sons both of whom were educated at Westbourne House and Sherborne School. Both boys are now Commercial Chartered Surveyors in London.Alison has many interests, most notably reading, walking, theatre, music, gardening, family, entertaining and travel. As a volunteer in the Velodrome, at the 2012 London Olympics, Alison was inspired to recharge her interest in cycling! 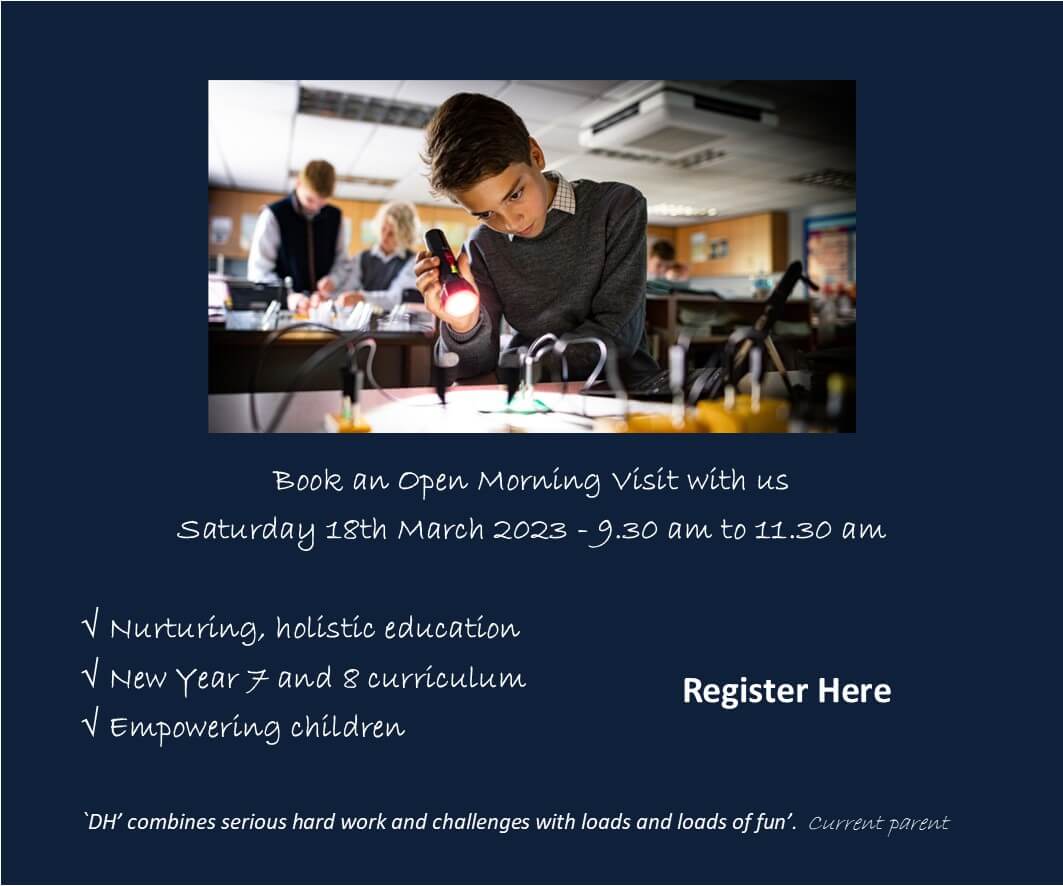